We would like to invite all birdwatchers to Warta Mouth National Park. Not many places in Europe can boast such an incredibly amount and diversion of birds. Sometimes during only one day 250 thousand of birds may be observed!

Formed in 2001 Warta Mouth National Park lies near the Polish-German border within the Warta River and is an ideal place to birdwatching. The floodland is an area in which annual water level fluctuates and its maximum is in the spring months (March and April).

The record of bird species of Warta Mouth National Park includes over 270 species along with 170 breeding ones. Some of them are listed in the Polish Red Data Book of Animals: Little Bittern, Shelduck, Common Teal, Little Gull and Eurasian Curlew.

Many bird species living in the National Park are regarded as species requiring special care according to the so called Birds Directive, one of the documents on which Nature 2000 protected area network is based. Among the 190 bird species listed in the Directive, 64 have been affirmed in the Park. These are breeding birds like: Bittern, Black-crowned Night Heron, Corncrake, Spotted Crake, Black Tern, Little Tern, Aquatic Warbler and also species present during migration season like: Eurasian Golden Plover, Hen Harrier, and these wintering ones: Whooper Swan and Tundra Swan.

Regarding the breeding as well the molting and migration seasons, the floodlands and meadows of Warta Mouth National Park are of vital meaning for birds across whole Europe. Numerous plovers like: Wood Sandpipers, Spotted Redshanks and Ruffs stop here. In autumn the meadows at Warta River are being taken over by geese, numbering usually about 60-80 thousand, and maximally even 200 thousand. The flocks of arctic geese are dominated by Bean Geese, a bird that is a symbol of our Park. The Park is also a crucial wintering place for many species like: Whooper Swans, Mute Swans, and White-tailed Eagles. 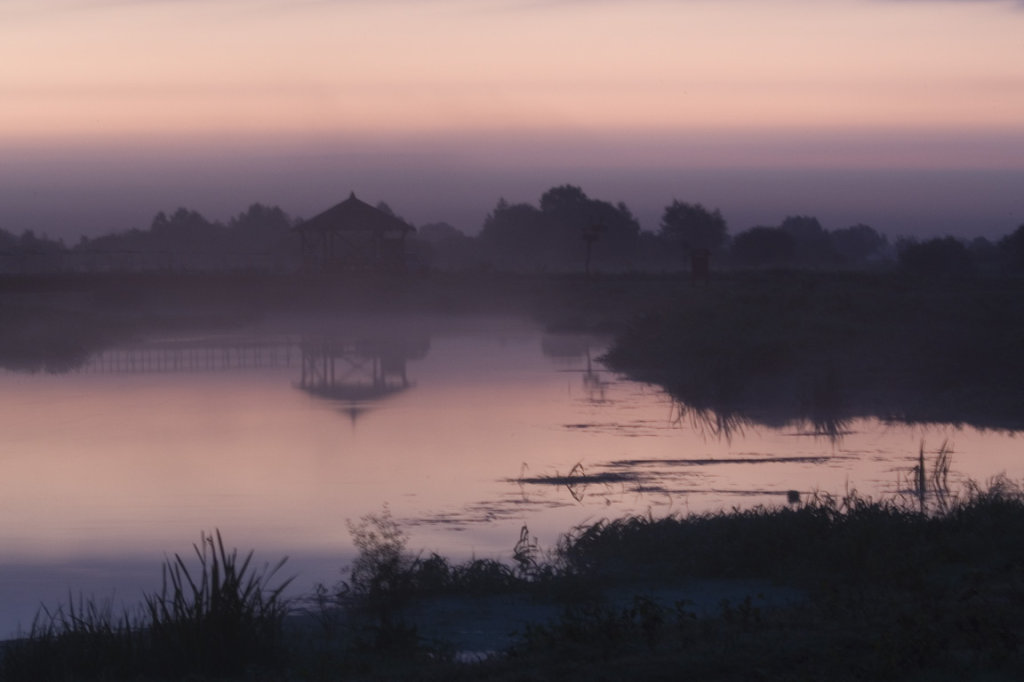