Duration: up to 6h
Location: WADOWICE 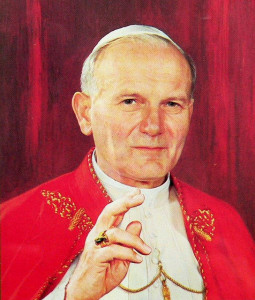 Duration: up to 6 hours (with return transport from Krakow)